Some say it is good, some say it is horrible - well here is the verdict that actually counts! The karaoke itself is fairly decent, it has most of the latest songs including a couple of the favorite Glee Hits! *Extra Brownie points there!* The rooms are fairly decent, mainly because it is a smoke free zone which means you wont get any stinking rooms. 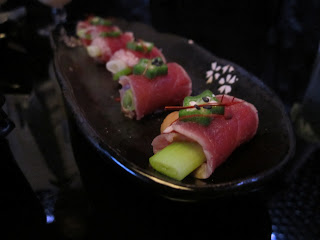 The food came out within minutes straight after the orders were placed. I am not going to describe each and every dish that came out but my overall opinion is that the in terms of taste, the food tastes pretty good (a tad oily though) however the price you are paying for is a bit more expensive than most other Japanese Restaurants. Though that is mainly because part of the K cost is included in the food  since all you have to do is to meet a minimum spend on food and drinks, K will then be free!
For that reason, it is therefore better to go in a large group for Karaoke so you get more value for money! That way, the minimum spend will not be too hard to meet! 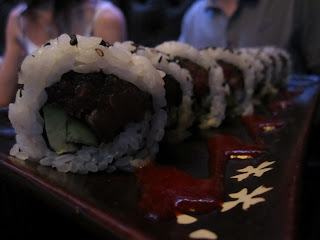 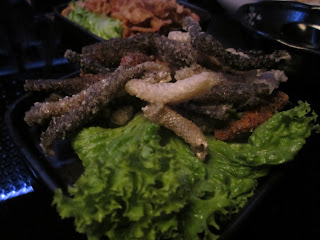 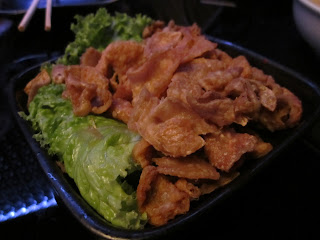 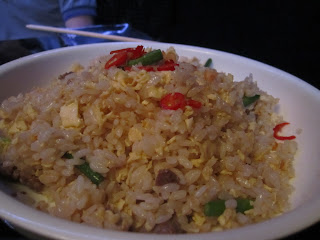 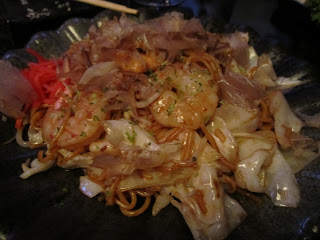 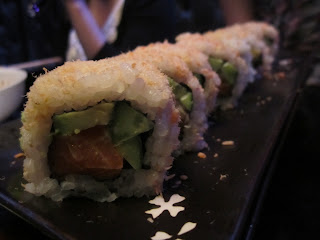 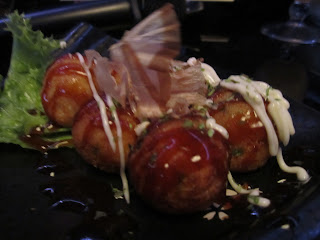 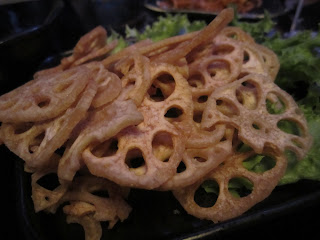 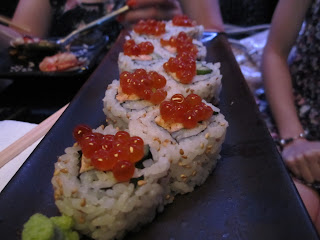 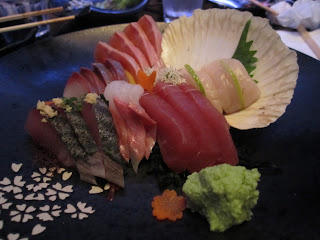 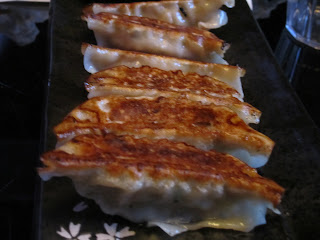 One dish however I had to point out though was that they served Crocodile Meat!!! It was actually quite interesting - it tasted like fish but just a tad chewier!
There is an extra bonus for those who hold the Entertainment Card as you get 25% off for up to $40. For a group of 8 people, we were able to reduce the bill from $32 down to $28 per person!

Overall, it is not a bad place to go for both Karaoke and dinner since if you were to go to both K and dinner, K itself during happy hour is already $15! I will certainly be going back there again.
Mizuya Japanese Restaurant and Karaoke
- 614 George Street, Sydney NSW 2000
Gotta go eat!!
Posted by Hungry Much at 1:36 PM