So approximately this time last year, I took about a month off to visit the States located on the other side of the world. I started off in the East Coast and eventually made my way to the West Coast before heading home. First stop in the west coast was a small little Danish town in CA, Solvang, that was filled so many sugary treats. Slightly touristy but an absolute heaven for those with a sweet tooth.

Solvang is surrounded by wineries despite it being located in the middle of nowhere but it is the strip of cute buildings and all the shops serving different foodie treats that make the place so unique. If you  are heading towards the same direction, it is worth while taking a slight detour to Solvang.


Unfortunately I couldn't stomach down another toffee apple after my experience at the Boston Markets. As badly as I wanted to buy another one or two, three or four, there was no way I could even get through 1/3 of one. But that's okay because during my visit to Solvang, I discovered these freaking addictive honey sticks. Man, these things were so bloody good - not too sweet and eating the "sticks" brought me back to my childhood days of eating zoopa doopers. They were so easy to smash down.


Next stop was the Heart Castle, again situated in the middle of no where. This was one of the most amazing castles I have ever been to. With 56 bedrooms, 61 bathrooms, 19 sitting rooms, acres and acres of gardens indoor and outdoor pools, tennis courts, movie theatre and of course, your own private zoo - I think I could see myself living in there.

The Nepture pool was rebuilt three times just to suit W. R. Hearst's taste and it was the most freaking luxe pool my naked eyes has ever seen. The Roman pool was also just as grand. Words cannot describe how epic this place was. I secretly wanted to drop something in either of the pools so I could go after it and conveniently go for a dip but hey.. pool party anyone?


One of the places I have been dying to check out before hitting the road again was Popeyes. Think fried chicken but in between something like Naruone and KFC although not at oily or greasy as KFC - it was so god dam awesome. The battery was so crispy. Dear Sydney, we seriously need to open up a Popeyes. My keyboard is currently drenched with thanks to me salivating all over it cos I am totes class like that.

That's a wrap for today. Stay tuned peeps because next stop is SAN FRANCISCO! Yessssss, a city which I have been dying to check out for who knows how long. 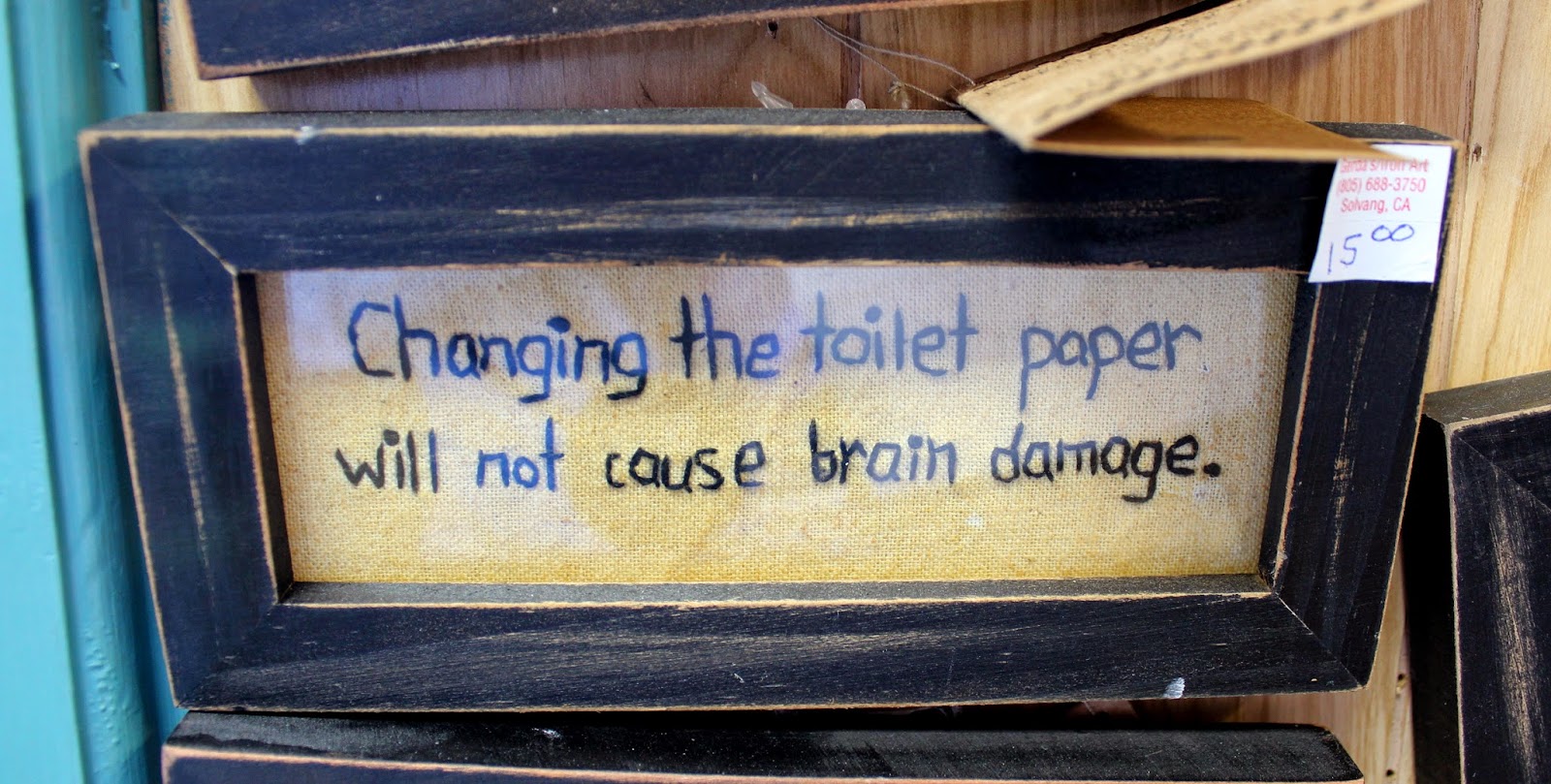